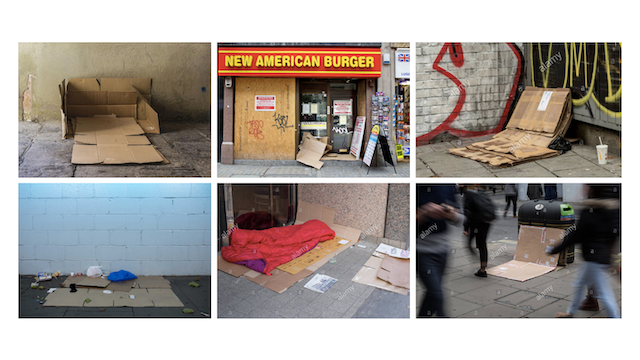 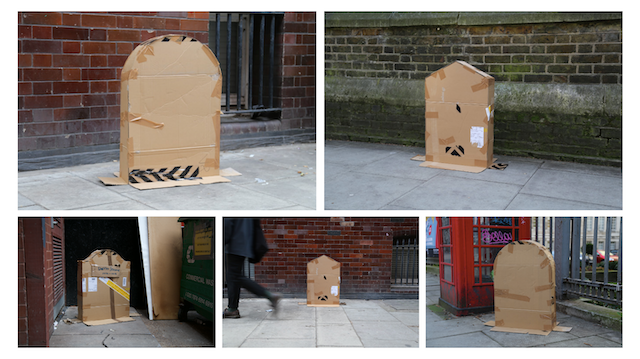 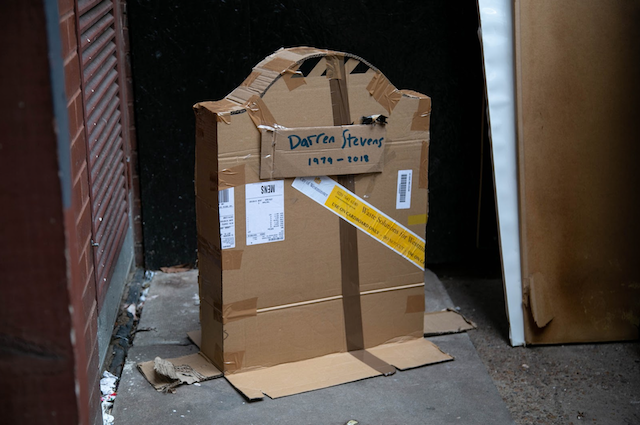 Nationally, the number of those rough sleeping is, sadly, on the rise.
In London alone, there were an estimated 148 deaths of homeless people in 2018.
That’s the highest year-to-year increase (22%) since surveys began.

To bring the tragedy of homeless death to the attention of the general public and the government, we’re working with St Mungo’s - one of England’s biggest rough sleeping charities, to create 148 gravestones out of cardboard found on the streets.