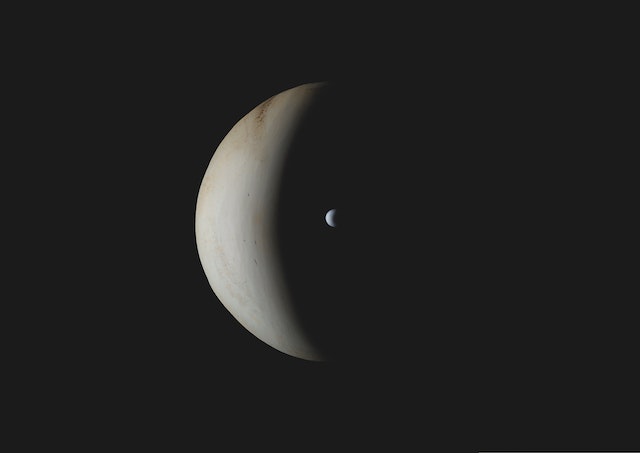 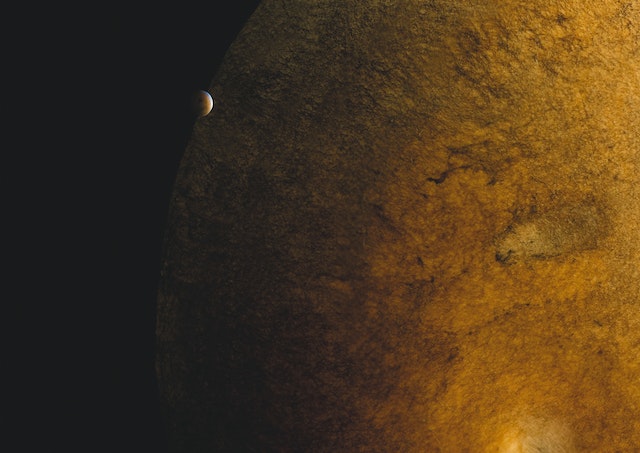 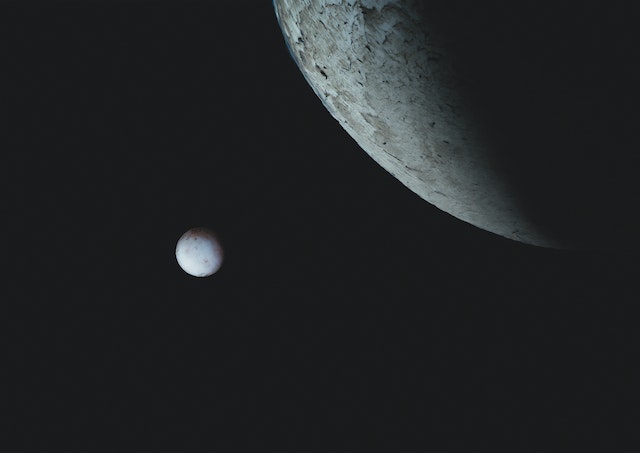 People will believe most information they see online, particularly on subjects they know very little about ? / Hard to fathom , like space photography.

This photographic series documents an everyday item, mushrooms, yet leads the viewer to believe they are looking at planets.

When these images were on exhibition, each photograph was titled with it's mushroom's Latin name.